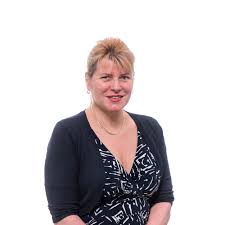 Dr Carolynne Jane Vaizey was educated at Cape Town University and then trained in General and Trauma Surgery up to Consultant level in Johannesburg. On returning to this country in 1992 she worked as a Colorectal Surgical Fellow in a District General Hospital and took the UK surgical examinations. She then took up a research post at St Mark’s Hospital to obtain an MD through the University of London.

She is the Chair of the European Society of Coloproctology’s Guidelines Committee and a member of their Executive and Research committees. She Chairs the Committee for Commissioning Guidelines for Faecal Incontinence for NHS England and has been a core member of the Clinical Team advising NHS England on Intestinal Failure Services in England. 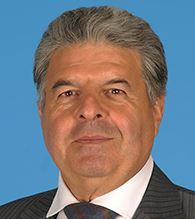 Dr Bruno Roche has been the head of the procto-perineal unit in Geneva University Hospital since 2001. He also works in private practice and at the university. He undertook his medical studies in Lyon, France and became a specialist in surgery in 1986. From 1988, he began work in Geneva University and developed a great interest in procto-perineology. He regularly teaches in Switzerland, France, England, Dubai, Italy, Germany, Belgium and Luxembourg.

He has been an invited speaker in more than 600 international conferences, he has published more than 150 research papers and book chapters on proctologic and perineal diseases. He is the author of a DVD demonstrating 24 personal surgical techniques. He has a particular interest in levator ani pathology.

He is an old rugby player and he considers adversity as a good power to improve. He likes life humour and poetry. 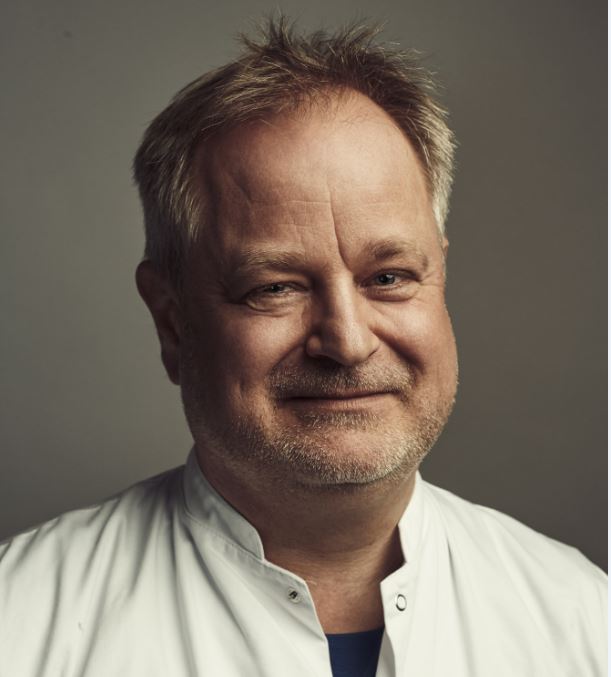 Professor Peter Christensen is a Professor in pelvic floor surgery and head of the multidisciplinary pelvic floor unit at Aarhus University Hospital, Denmark, one of the world’s leading academic pelvic floor units. His research covers a broad spectrum including neurogenic bowel dysfunction, organ rehabilitation following cancer therapy, development of patient reported outcome measures, colonic irrigation and surgery for bowel dysfunction. He has a dedicated interest in minimal invasive treatment modalities for functional bowel dysfunction and in rectal prolapse surgery. He is involved in multiple international research projects. He is the chair of the European Society of ColoProctology (ESCP) Communication Committee and is a member of the ESCP Executive committee. 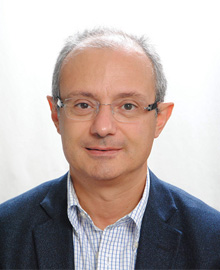 Professor Carlo Ratto is a Professor of Surgery at the Catholic University of Rome and the Head of the Proctology Unit at the University Hospital “Agostino Gemelli” in Rome, Italy. He is one of the leading research experts in coloproctology, first author of numerous scientific articles and Editor of the book “Fecal Incontinence: diagnosis and treatment” (Springer Verlag, 2007), the Book series “Coloproctology” (Springer Verlag, two published volumes), and a peer reviewer for several coloproctology journals. 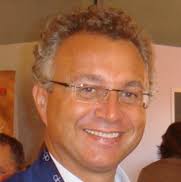 My name is Gabriele Naldini and I was born in Milan where I graduated in medicine and where I specialized in Digestive Surgery and Surgical Endoscopy. My father was a Chief Surgeon and I am married to Luisella and have 2 twins aged 20 Ginevra and Giorgio. My youth was marked above all by sports because I was part of the Italian National Swimming Team. My interests out of work are sports and my family, to which I am very attached. My activity and my studies started with Digestive Surgery, then I focused on Colorectal Surgery and finally on Proctological and Pelvic Floor Surgery. Currently I run a Proctological and Pelvic Floor Clinical Center at the University Hospital of Pisa. We are focusing our efforts on a very challenging topic: the complex pathologies of the pelvic floor. From 7 years we are using an integrated multidisciplinary approaches, and only by acting in this way can we see good results. 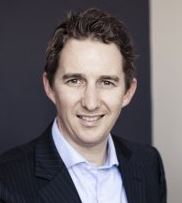 Dr Rowan Collinson is a locally-trained Colorectal and General Surgeon. He is a Consultant at Auckland City Hospital, and in private practice at the MacMurray Centre, a multidisciplinary Gastrointestinal disorders clinic in Auckland. He undertook post-Fellowship training in Colorectal surgery in Sydney, Australia and Oxford, UK. He is a laparoscopic surgeon and colonoscopist who specialises in colorectal cancer, inflammatory bowel disease and pelvic floor disorders.

Rowan has a particular interest in colorectal disorders of the pelvic floor, including faecal incontinence and pelvic organ prolapse. This includes comprehensive assessment with anorectal physiology and endoanal ultrasound. Treatment is under-pinned by a multidisciplinary approach, and minimally invasive surgical techniques. 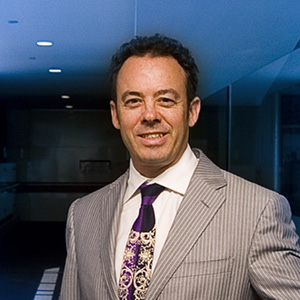 A/Prof Andrew Stevenson completed his post-fellowship training in Colorectal surgery at Royal Brisbane and Royal Prince Alfred hospitals in the mid 1990’s. It was during this training, particularly under the guidance of Prof. Russell Stitz, that he began routinely using minimally invasive techniques including laparoscopy and TEMS for treatment of a variety of colorectal pathologies. Andrew is now Head of the Colorectal Surgery department at Royal Brisbane, as well as Associate Professor of Colorectal surgery at University of Queensland.

Along with the team in Brisbane, Andrew has conducted over 100 workshops on minimally invasive techniques, and is Chairman-Elect for the CSSANZ Training Board of Colorectal Surgery. Prof. Stevenson began using robotics and assessing its utility in colorectal surgery in 2009. He performed the first reported robotic male pelvic exenteration in the Southern Hemisphere and in combination with colleagues in Korea, published as the first case series. He more recently began using transanal TME late 2013 for benign and malignant rectal resections, and visited Prof. Antonio Lacy in 2014 to further his knowledge of the technique. Andrew recently participated in a select international consensus forum into the development of new minimally invasive techniques for the treatment of rectal prolapse (laparoscopic ventral rectopexy), as well as participated in the recent international consensus on transanal TME for rectal cancer.

Member of both the Australian and American Societies of Colon and Rectal Surgeons, as well as European Society Coloproctoloogy and Executive Member of the Queensland Clinical Oncology Group for the Queensland Cancer Foundation. 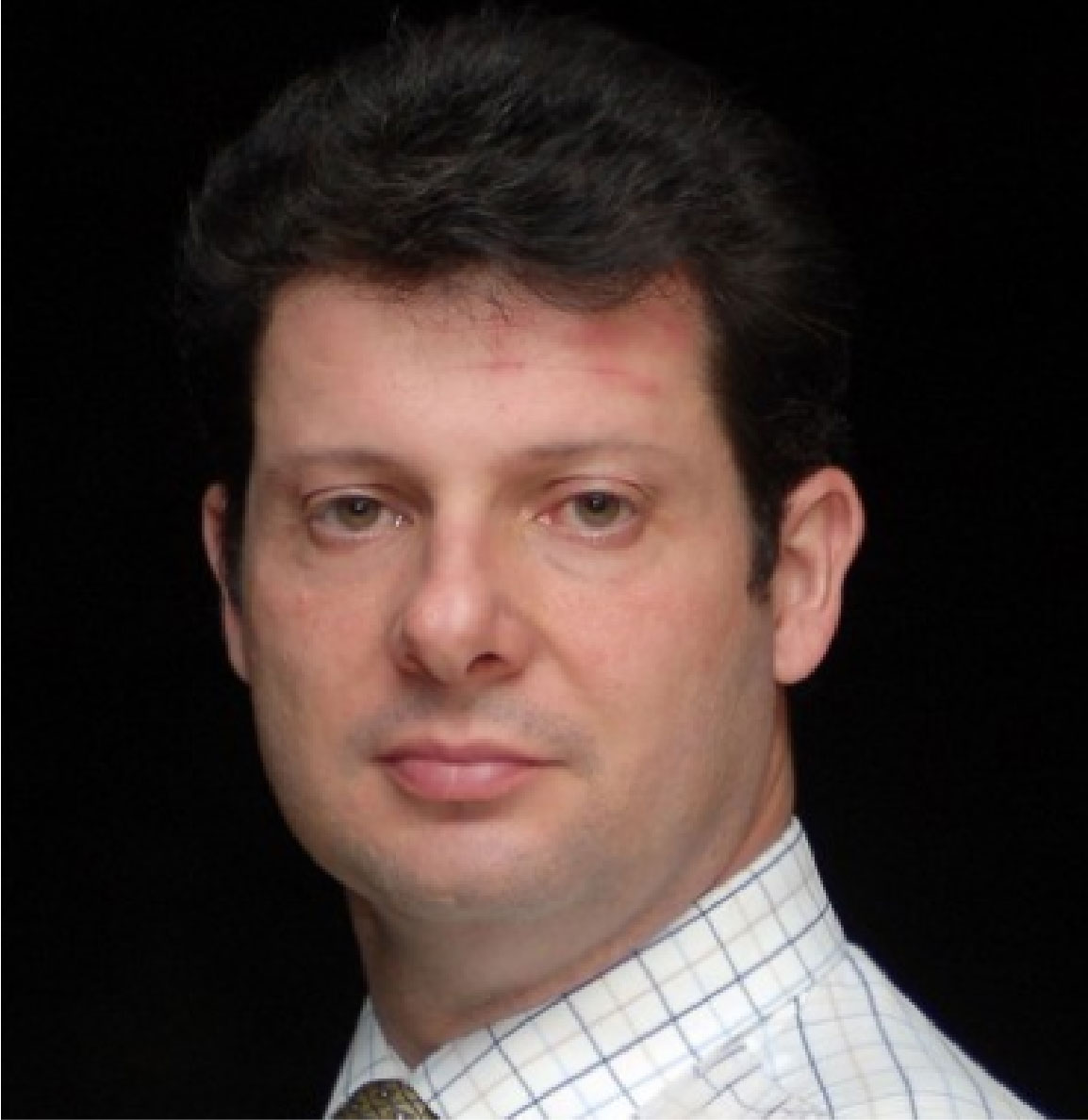 Dr Gold qualified from London University in 1989. He spent 11 years undertaking his surgical training, gaining experience in hospitals throughout the South of England. He spent a year doing research at the world famous St Mark's Hospital for fistula and anal disease, in London, culminating in the award of a Masters in Surgical Science in 1997.He returned to St Mark's in 1999 for a post-fellowship year of training as the Resident Surgical Officer,  as well as a short sabbatical at the St Mark's Hospital, Mount Sinaii Hospital, Toronto, before taking up his appointment in 2000 as a consultant colorectal surgeon at Basingstoke Hospital in Hampshire, an internationally recognised  unit for the management of cancer of the colon and rectum. He was also a colorectal surgeon at the Pelican Centre, Basingstoke, a specialist cancer unitdedicated to disorders of the pelvis and liver.
REGISTER NOW CONTACT US